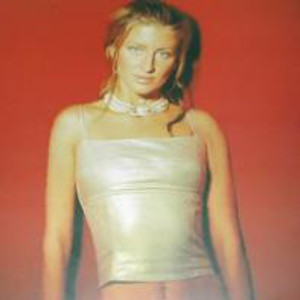 In 1999, when Judge Jules and Darren Tate launched their collaboration named Angelic, Judge Jules was already a successful club and radio DJ. For Darren Tate, the project was the beginning of his musical career. Jules' wife Amanda was featured as a singer in the project. (They were married in 1997 and one year later had their son Jake, followed by their daughter Phoebe in 2004.)

The debut single "It's My Turn" was successful, being in the UK Singles Chart for 10 weeks and reaching number 11. Instrumentally, the track was based on their previously-issued remix of "Change" by Sunscreem, slightly shortened and with new lyrics. The song was also remixed by Rank 1 and 4 Strings.

In 2001, the trio released two more singles "Can't Keep Me Silent" and "Stay With Me", which also reached the UK Singles Chart. After that, the group split up and Judge Jules and Darren Tate both pursued their individual solo careers. O'Riordan's voice appeared again in 2005 on the song "Without Love" by Judge Jules.
Releases
Like Edit