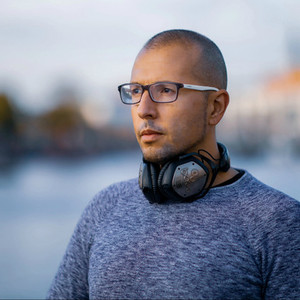 Description
Once called one of the most promitting Swiss Trance Upcomers, baco established to one of the pillars in the Swiss Trance Scene. Behind the desks no one captivates the crowd more than him. What makes Baco being unique? Itâs his passion, his power, his love and his emotions for Trance Music!

Born in Zurich, baco started his passion for mixing being interessted in vinyl in the early 90âs. After playing at the biggest Swiss Festivals he recently succeeded well beyond the Swiss borders. His Podcast âTrance Sessionsâ has found followers all over the World.

With his own productions he now wants to give his crowd even more of his love and passion for the music.

In 2019, Baco changed his artist name into his real name: Corrado Baggieri
Releases
Like Edit