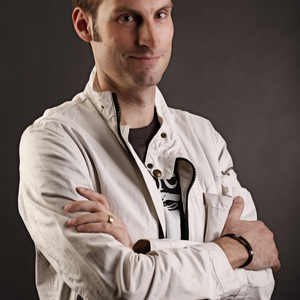 Description
DJ CYRE is a well-known Trance-DJ from Stuttgart in Southern Germany. He's also host of the beloved TRANCE.MISSION events at Four Runners Club Ludwigsburg together with his best friend Christian K.

His first production "Cala Conta" was released in summer 2013 at Songbird / Black Hole Recordings (NL) and became part of Richard Durand's famous compilation "In Search Of Sunrise - Vol. 11" right away! His second production "Ibiza Calling" - a collaboration with DJ T.H. - was released in December 2015 at Levitated Music / Silent Shore Records and gained lots of attention and even became the "Future Sound" in Aly & Fila's FSOE radioshow. His third production "Salida Del Sol" - another collaboration with DJ T.H. - was released in October 2016 also at Levitated / Silent Shore and was an even bigger success - it even was voted the "Future Favorite" in Armin van Buuren's legendary ASOT radioshow.

Now in 2018 it is time for the next level - which is "Destino Eivissa" on AVA Recordings / Black Hole.
Releases
Like
Members who like this Alias
Edit