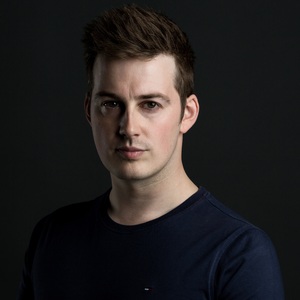 Description
Davey Aspreyâs ascent to the upper echelons of the trance scene has been no accident. Having DJed tirelessly in the UK underground scene over the last decade, he has slowly built his gig CV up and down the country, developing a great reputation for his diverse range of styles and sets. Perfectly at ease with both warm-up duties or the peak-time frenzy, he inevitably drew the attention of the major clubbing brands, earning himself place on the line-ups of many of them.

However, it is with his ever-growing production portfolio that he has found worldwide attention in recent years, reaching new heights in 2016 with his smash hit âThe Raptureâ, released on FSOE. Enjoying A-list support and a place in Beatportâs top ten sellers of the year, the foundations were laid for a massive twelve months ahead.

Indeed, Daveyâs follow up release on Armada, âFalloutâ has proven to be one of the defining tracks of 2017. Voted as No.5 in the ASOT end of year countdown and Armin van Buurens personal No.1 of the year, enshrining his reputation as one of the hottest properties in Trance. Having now secured a place on the line-up of the prodigious ASOT 850 event to kick off 2018, along with an increasing catalogue of studio goodies bursting to be heard, the year ahead promises to be the most memorable for Daveyâs fans to date!
Releases
Like Edit