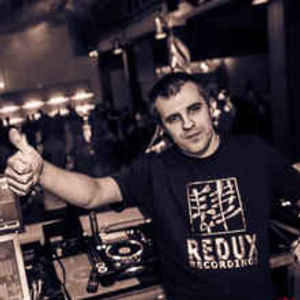 Description
Thomas G. aka DJ T.H., born on May 24th, is a Trance Artists from Germany. He released his tracks on various labels like Armada Music, Black Hole Recordings, AVA Recordings, Euphonic, HeavensGate, Universal Nation, Abora Recordings, Entrancing Music and more.
His tunes are supported by the biggest DJs worldwide like Armin van Buuren, Paul van Dyk, Aly & Fila, Markus Schulz, Ferry Corsten, Solarstone and many other well-known DJs. He grew up in the era of electronic music, took piano lessons for 8 years and even tried the guitar.

In 2012 his tune "More Nights In Neverland" get's the first support by Armin van Buuren in A State Of Trance. Many of his first releases entered the global DJ Charts.

In 2018 he entered another time the A State Of Trance Year Mix with "See You Again" and the ASOT Top 50 of the year 2018. Also he made together with U96 and Nadi Sunrise
a remake for one of the biggest classics in history "Das Boot" which entered all big charts worldwide.

In 2019 he release another one of the biggest worldwide classics with "Ritmo De La Noche".

Much more is coming from DJ T.H.!