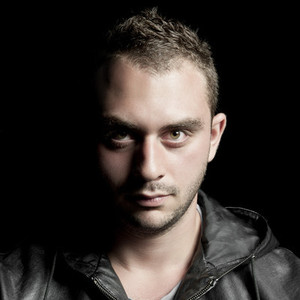 Description
Born October 13, 1988 in Melbourne, Australia, Engin Ogutveren has long been passionate about music. By the age of eight he was playing the guitar, from which the keyboard naturally followed. As music dominated his life evermore, his passion for the electronic variety took over and soon he realized that DJing and production would be his chosen path.

Majeraâs first steps in the studio began at the tender age of 14, and by his 17th birthday he was signed to the then Solarstone owned Deep Blue Recordings. âVelvet Sunâ was remixed by trance heavyweights Aly & Fila, with the record receiving widespread support across the globe from acts such as Armin Van Buuren, Paul van Dyk, Super8 & Tab, Sean Tyas and was voted top 150 trance tunes of the year.

His melodies are consistently haunting, deep and persuasive; a mixture of gentle rhythms and natural sounds, which have proved to have become his signature trademark. His follow up productionsâ once again took the interest of âSolaris recordingsâ owner, Solarstone with the âBelieve EPâ featured on numerous compilations and receiving heavy support by such notable trance artists as Solarstone, Aly & Fila, Marcus Schossow, Mike Shiver, Airwave, Thrillseekers and other leading-light DJs. Solarstoneâs growing love for Majeraâs work lead to the man himself requesting a Majera remix of Solarstoneâs very own âSolarcoasterâ in 2010
Releases
Like Edit