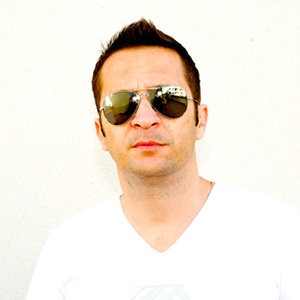 Description
Born in Cavour, little town close to Turin, Italy. Italian DJ/producer Mauro Picotto won substantial acclaim in the late '90s/early 2000s with a number of popular trance songs in Europe. In particular, "Komodo," "Iguana," and "Pulsar" were some of Picotto's biggest hits, not only in Italy but also in other European countries like Germany. In addition, he served as A&R and in-house producer for BXR Records, which featured a number of high-profile artists like Mario Piu. - Jason Birchmeier / All Music Guide
Like Edit