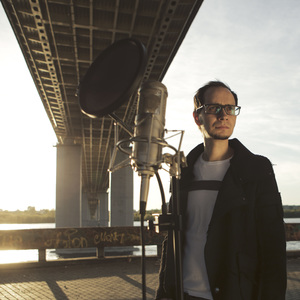 Description
Bringing sound and vision to the point of indecipherability would be mission-impossible for all but a handful. Pavel however is a man with the toolbox of abilities equal to that task, foremost amongst them vision. The composer/filmmakerâs work has â to date - produced some of the most arresting, thought-provoking and (some might even say) challenging marriages of audio & video within electronic music. Musically he skates the peripheries of a half-dozen electronic music styles, never alighting on any long enough to become classified by it. His feature films (The Random, III and most recently Involution among them) have been shown at film festivals from Berlin to Buenos Aires and dozens of hubs between. In November of 2018 DJ Mag said âThe unlikely worlds of trance and art-house never got closer than through the output of Moonbeam Following their 2016 disbanding, Pavel Khvaleev continued solo and if anything the level of artistryâs only risen.â
Releases
Like Edit