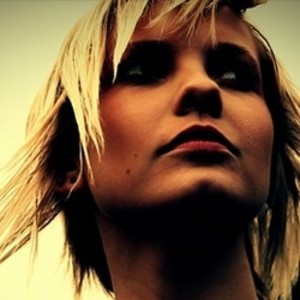 Description
Sue McLaren the UK based vocalist and songwriter, started out with her acoustic guitar, performing in an indie-folk band. She then formed an electro outfit which led to a signing with Universal publishing.

Whilst performing and writing, Sue also completed a two-year course in music production, set up her own studio and continued collaborating across genres and found a particular affiliation with trance!

Since then Sue has continued to build an enviable reputation, writing and releasing tracks with a host of international producers.

âSue has such a clear, defined and phenomenal voiceâ â Paul van Dyk
Releases
Like Edit