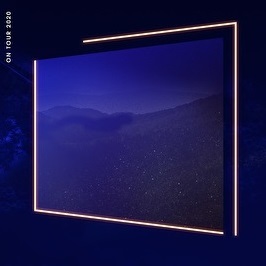 Kicking off the tour where it all started for Menno, Eindhoven, and finishing in spectacular fashion in his current homestead Amsterdam, expect to hear his current forward thinking sound as well as the tracks that have shaped one artists career over a lifetime. From the early days of Anjunabeats, to Intuition Recordings, the current In Trance We Trust era and countless long lost classics that will surface once more, nothing will be left untold.
Buy Tickets
Members Who Attended: 1
Map
Edit