Barcelona defeated PSG 2-0 at the Nou Camp and certified his move to the semifinals of the Champions League.
The Barcelona resolved their series against PSG to qualify for the semi-finals of the Champions with high performance Neymar,
PSG needed to draw 1-3 at the Parc des Princes, was under the rule of Barza, who came to speculate at home and opened the scoring in the 14 'with Neymar carrerÃ³n to beat David Luiz Sirigu.
Luis Enrique says he has no special plans for Zlatan back, but Paris Saint Germain seem more aggressive after losing 3-1 in the first leg last week. 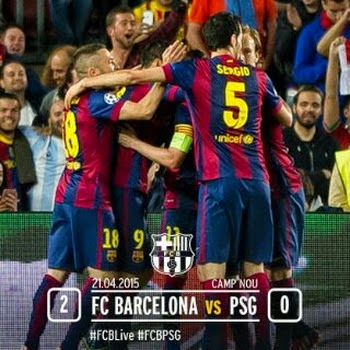 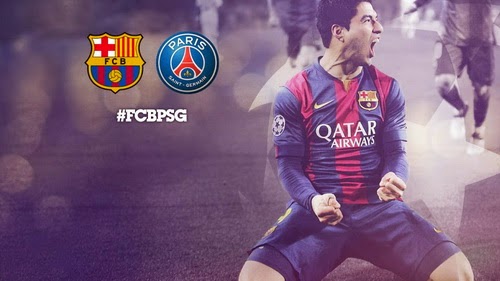 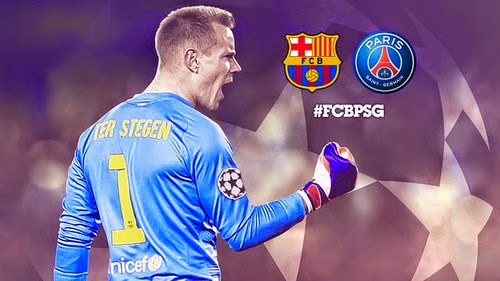 FC Barcelona - Paris Saint Germain:
Two goals from Neymar in a first portion sublime fold again PSG and classify again the team to the semifinals of the Champions League 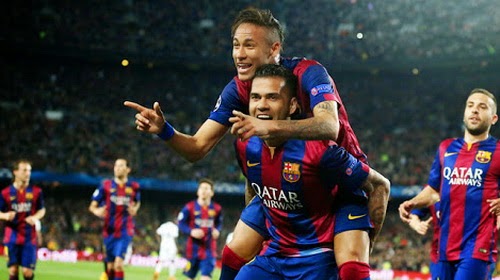 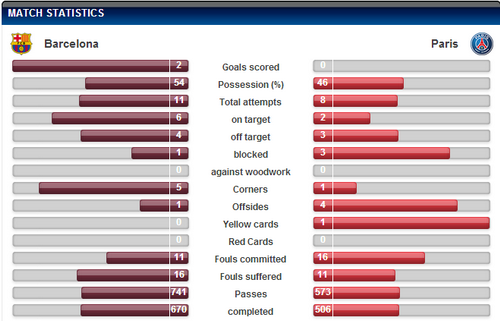 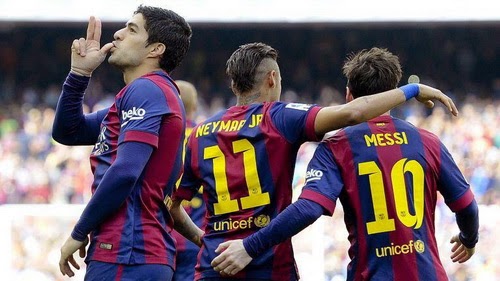 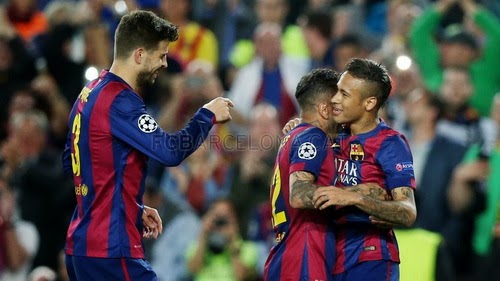