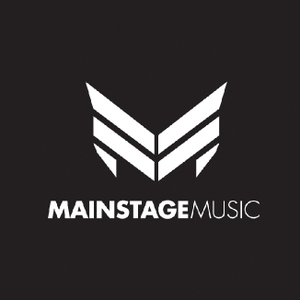 Description
Dutch duo W&W, one of the fastest rising names in todayâs dance scene, have launched their very own label â Mainstage Music. For Willem van Hanegem jr. and Ward van der Harst, Mainstage Music represents the next step in their young, but impressive career. From now on, all W&W productions, as well as their personal selection of tracks by other talents, will be released on Mainstage Music, home to the award-winning record company Armada Music.

W&W:âWe are happy and honoured to start our own label under the wings of Armada, that will showcase our music and the music we love!â
Releases
Like Edit