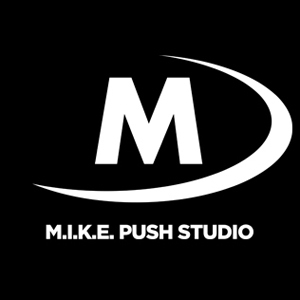 Description
Since joining the Coldharbour family in 2013, legendary DJ and producer M.I.K.E. Push has contributed richly to the labelâs acclaimed output, including the ever-increasing Coldharbour Night club events occurring worldwide.

And in an exciting development, the New York resident will now spearhead a new offspring under the wing of Coldharbour, aptly titled âM.I.K.E. Push Studioâ, and resuming his passion for label artists and relations.

However, M.I.K.E. Push Studios will continue the ethos identified by Coldharbour at the outset â to provide a platform for unknown and upcoming talent to showcase their compositions to a wider audience.

And under the guidance of M.I.K.E. Push, the Studios label marks an exciting new venture for Coldharbourâs storied history.
Releases
Like
Members who like this Label
Edit