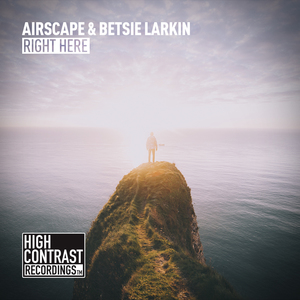 Description
Once again Johan Gielen has released yet another astonishing single as he teams up with Peetu S to combine forces on the brand new Airscape record, featuring the amazing vocals of Betsie Larkin (also well-known for hit singles with Armin van Buuren, Ferry Corsten and many more.)

âRight Hereâ reminds us of what trance music is really about - big synth sounds; euphoric, soaring melodies and soothing vocals that can touch listeners around the world. This exclusive single has already been premiered on Armin van Buurenâs ASOT Radio - episode 785! This is one you have to hear - take a listen yourself!
Buy Like Edit