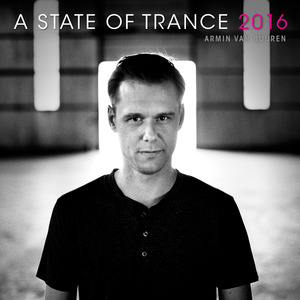 Curated by long-time Trance titan and genre pioneer Armin van Buuren, âA State Of Trance 2016â underlines how far it has come and how extraordinary the journey has been. No other genre in the world has remained so steadily beloved by its loyal fans, and no other compilation series has been so deeply engraved in the hearts of its fans as A State Of Trance.

Hitting the world on the same day as the mighty, Dutch kick-start of Armin van Buurenâs âEmbraceâ world tour, âA State Of Trance 2016â brings the world what few can offer. A strong legacy, a genre-defining experience, and more than enough mind-blowing tunes to last you a lifetime.
Like Edit