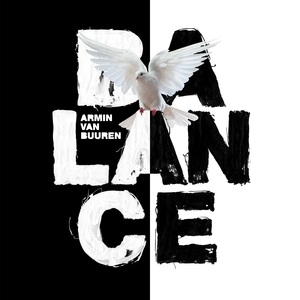 Armin van Buuren: âIâm so glad I can finally reveal the name and release date of my new album. âBalanceâ is a new chapter in my book of life, the result of venturing into known and unknown territories while finding the balance in between. I canât wait to share it with you!â

Fans were also able to get a taste of the forthcoming âBalanceâ album today through the release of a new track. âWaking Up With Youâ is only the first of many more brilliant creations to come from âBalanceâ, as Armin van Buuren will be releasing a new album track every week until the full release of the album on October 25.
Buy Like Edit