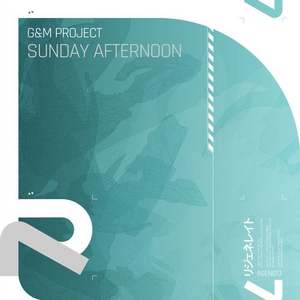 Description
There are classics that are re-imagined over and over, while some pass on by, not forgotten, but maybe passed by now and again. One of these is the massive, Sunday Afternoon, once a staple of sets in 2004 when it was originally released on ID&T and licensed to Vandit Records with the Nu NRG Remix. Originally written by Jaron Martinez (Jaron Inc, 2Players) and Robert Gitelman, it has been some time since Sunday Afternoon has seen a reworking and what better way, than on the re-imagined Regenerate Records and by Jaron Inc himself! An excellent blend of trance with a psy edge, the Jaron Inc remix does the original service and brings it bang up to date. Awesome!
Buy Like Edit