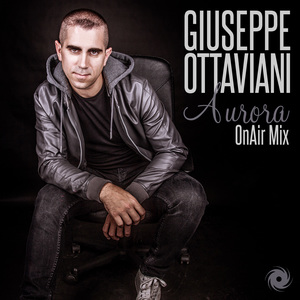 Through the dazzling âAuroraâ, thatâs set to continue into autumn, as the Italian maestro imparts âALMAâs third, exceptional heart-of-the-dancefloor strike.

The boundary breaking âALMAâ album has provoked a seismic reaction from DJs, fans and the dance press alike. Summing it up as âeverything you could ever want from a trance album", MIXMAG went on to score it a rare 9/10. DJ Mag meanwhile said Giuseppeâs third longplayer âgoes beyond the uplifting, yet remains consistent with his musicâ and represented âthe evolution of a DJ/producer who never ceases to surpriseâ.

Bristling with peak-of-the-night chutzpah, âAuroraâs the track thatâll be sending a primetime message to the worldâs clubfloors this autumn!
Buy Like Edit