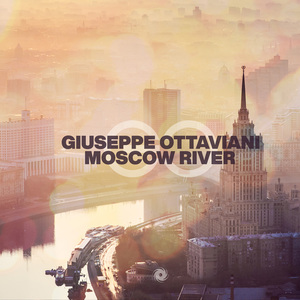 Description
Giuseppe Ottaviani has not been kidding around this year. 1 conceptually innovative album, 9 single releases and gigs whose count is pushing triple digits have all been worked into the 365 of his 2019. In fact better make that 10 singles, as the Italianâs about to sign the year off with his first post-âEvolverâ album material.

While the numbers keep revising, what hasnât changed is his unique production dynamic. Taking to YouTube in mid-November, Giuseppe recounted âMoscow Riverâs journey from conception to completion. A swift but storied tale it was tooâ¦

The original spark for the track came to Giuseppeâs mind whilst looking out over the titular waterway from his hotel room in October. He subsequently workshopped its melody during the pre-gig soundcheck ahead of his Adrenaline Stadium show in the Russian capital. That was livestream-caught by one of the showâs promoters, generating a flood of âwe-need-this-now!â type responses.

Through his G.O. Live 2.0 set-up Giuseppe developed it over subsequent shows, before ID-dropping it during his set at the ASOT studio during ADE. Only after the âEvolverâ release dust had finally settled did he find the time to finalise the track (on a flight to Argentina no less!) and as 2019 transitions into â20, heâs delighted to present his first from the post-âEvolverâ era.
Buy Like Edit