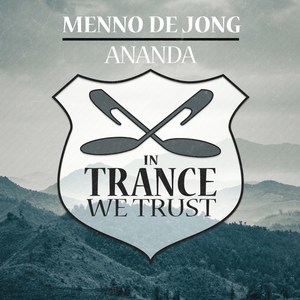 Description
Three years ago as a result of his journey in yoga and meditation, Menno de Jong started a series of tracks inspired by yoga literature and philosophy, each highlighting a theme that he found interesting or important.

The first track was called âAbhyasaâ which is a Sanskrit word that essentially means to practice with resolution. The second one was titled âAhimsaâ, which stands for compassion and non-harm. This is the third and final track in the series and is called âAnandaâ, meaning bliss, the highest state of being.

We hope that the melody of this track, with a repetitive nature like a mantra, will give you just that feeling.
Buy Like
Members who like this Release
Edit