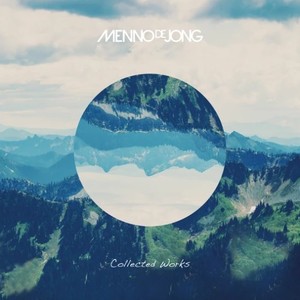 But after all that time it occurred to him that he couldn't just leave it at that, and so over the past months Menno has opened the safe with masters and started compiling his last gift to you: a three disc Collected Works album spanning Menno de Jong's entire career, and featuring the most important releases during that time. Several of the older tracks were remastered especially for this purpose, by no less than three mastering engineers with each their own signature sound that best re-sparked the track in question. Besides that they were able to include an unreleased chill-out track, and some previously unreleased remixes, to add to what is a comprehensive, career encompassing selection of tracks.

In order to limit the use of the earth's resources the full high quality cardboard sleeve with three discs will be made to order, in a single pressing, so make sure you get yours before the deadline on the 10th of January!
Buy Like Edit