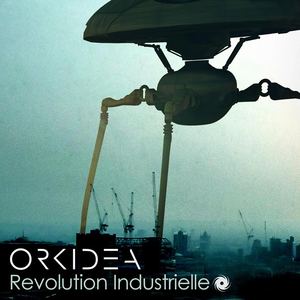 Description
Orkideaâs last single venture, the purer-than-pure âPurityâ, stoked floor fires bright throughout the autumn. Drawing substantial deck & radio show rotation from Armin van Buuren and multitude of other tier-1 DJs, press-side it was hailed is as âa real treat!â with Tilllate scoring it a red-hot 9.5/10. The UKâs DJ Mag meanwhile described it as having a âdoomy dash of âBladerunnerâ with several tablespoons of âOxygÃ¨neâ about itâ.

For his next release, the flying Fin, delves even deeper into the latterâs sonic gene pool, with a stunning retro-futuristic revision from the Jean-Michel Jarre universe.

Heâs taken the legendary composerâs 1988 classic âRevolution Industrielleâ and, bringing all his accrued production knowledge to bear, repurposed it for 21st century clubbers.