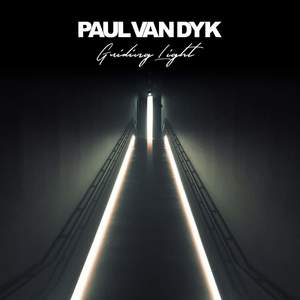 Description
Letâs recapâ¦ because a whole lotâs happened in a relatively short space. Heralded by three clubfloor-natured singles, âGuiding Lightâ - the tenth album collection from legendary electronic musician Paul van Dyk - was primed for release back in April. Then the proverbial wrench went into the worldâs works and âGuiding Lightâs release â along with most everything else â needed to be rethought. The music gods were still smiling however, allowing PvD the time to complete - and a fitting setting to release - his âEscape Realityâ chillout project, which parachuted into âGuiding Lightâs release spot.

Now, feeling a fresh purpose for it, Paul sensed the time was right to take âGuiding Lightâs cause off pause, paving the way for its ultimate release. As such, VANDIT Records are delighted to confirm a late summer date for the album, with the 14-track collection now arriving to stores & streaming platforms on August 28.

On the move, Paul commented: ââthe circumstances in which we danced so far this year have been different, but crucially we never stopped dancing. âGuiding Lightâs message was always about showing us a way through and I donât believe thereâll ever be a greater need for that than now. The albumâs singles have shown their power to spiritually uplift â as much off the floors as on, so itâs time to let the rest of its music to do the same.â
Buy Like Edit