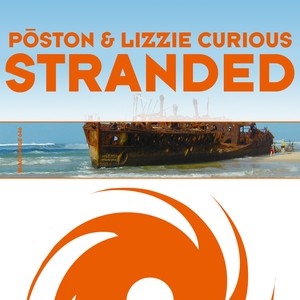 Description
Black Hole Recordings proudly introduces a new addition to their artist roster with the signing of Dallas, Texas-based DJ/producer, PÅston. Though the name might not yet sound familiar, PÅston will soon likely be found at the top of the charts with intoxicating vocal trance tunage, beginning with "Stranded," his debut single alongside Lizzie Curious, and a follow up record with Linnea SchÃ¶ssow due later this summer.

Fans of Lizzie's massive 2011 hit collaboration, "Departures" with Robbie Rivera & Cosmic Gate, will appreciate the self-penned vulnerable yet relatable lyrics that keep "Stranded" in a league of its own. PÅston further cements that notion with a hair raising breakdown capable of wringing every subtle nuance of emotion from each listener. The dark yet uplifting breakdown features sweeping strings and solemn piano chords before the crashing bassline returns with a dash of added spice to disrupt the dancefloor.