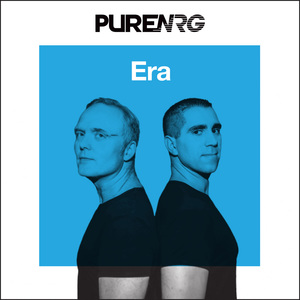 Description
The live-on-stage super-grouping of PureNRG has, over the last 12, months been one biggest headline-grabbing arrivals to seize the trance scene.

With perfect synergy, it has brought together the respective musical perspectives of Solarstone & Giuseppe Ottaviani, which has gone on to drop jaws in clubs from New York to Melbourne.

Having given dancefloors a thorough scorching with their debut outing âPump Up The NRGâ in the spring, the pair are now primed to let that PureNRG studio-lightning strike for a second timeâ¦

Having been debuted to mass effect at the peak of their FSOE400USA set, âEraâs uplift has stuck a major chord with DJs. Armin dropped it on his ASOT733 show, while Aly & Fila, Sean Tyas and others have been just as quick to give it set & radio spins.

Perfectly encapsulating their individual sonic maxims, with âEraâ, âPure NRGâ really does say it all!
Like Edit