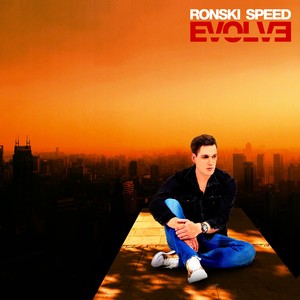 This 3rd Ronski album, after Pure Devotion and Second World, took over a year to make and showcases a wide variety of styles from trance, progressive trance, and progressive house, to breakbeats, and pop music influences. He wanted to express his ability to create music besides the known paths making an album you can listen to in so many different situations and creating a flow while listening through.

He decided to do some exciting collabs with some of his favorite artists at the moment like Alan Morris, Ciaran McAulay, Amir Hussain, and Syntrobic. The first single from the album, "Corellia" with Ciaran McAuley, did really well with some great support from the key acts in the trance scene.
Buy Like Edit