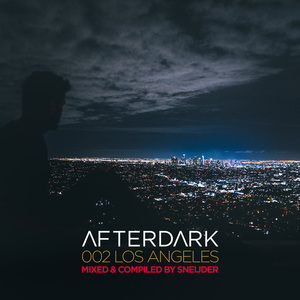 Packed with exclusive music from the likes of Giuseppe Ottaviani, Key4050, Stoneface & Terminal, Simon Patterson and others, with finger-on-pulse intuition â002â shifts between the melodic, the uplifting, the tech and the out-&-out tough. Boasting a track list rammed with upfront, cutting edge club music from the Afterdark roaster and seasoned artists across the trance and tech spectrum.

If youâve not clubbed in LA before, this compilation will all-but secure those credentials for you. Across its 30+ tracks, two or more musical hours and disc deuce, Sneijder musically divines LA to a forensic level.
Buy Like
Members who like this Release
Edit