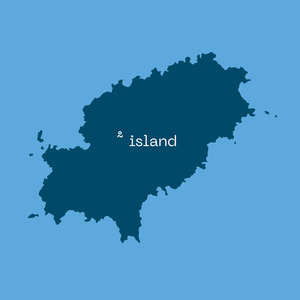 Description
No man is an island and no one musician is the island, but for a producer who became the near physical embodiment of Balearic Trance, Solarstoneâs affinity with Ibiza is clearer than most.

This summer, 20+ years on from âSeven Citiesâ, Solarstone recorded an album, which served as a sonic storyboard for the first 24hrs of any White Isle trip. Piling poignancy on poignancy and imagery on imagery, the last single to be drawn from it in 2020 is none other than âislandâ itself.

The soundscape-suggestion of the albumâs title (and opening) track couldnât be much clearer. It echoes the inimitable pulse and thrill of arrival over Ibizan airspace, as blue gives way to beach, sea cedes to sand and rubber greets runway.

With a percussive skip to its opening momentsâ step, Solarstone underpins âislandâs wistful guitar lines with coolly grooving - and distinctly foot-moving - bass. Flute float and other evocative string-strummed instruments give it flight, before the majesty of its mainline brings the final encapsulation of its island-arrival theme.
Buy Like Edit