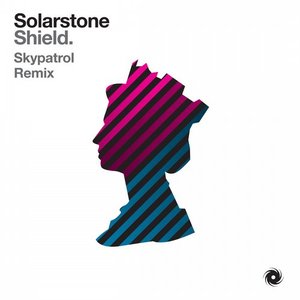 Now, to do full justice to the track (which thus far has only been available via the mix-comp), everyoneâs favourite Electronic Architect has developed it into a compulsive, thrilling club-length treatment.

Over the last 3 years Solarstone has compounded all the best elements from tranceâs periodic table, refining them into the purest form the genre has to offer. Turning the metaphorical into the actual, with his last single, he saluted Breaking Bad with âNothing But Chemistry Hereâ. Cited as both a âhypnotic masterpieceâ and âvery cool!â and by Germanyâs Faze Mag, it was likewise champed by DJMagItalia as both âincisiveâ & âupliftingâ.

Taking its musical cues from his best-known sound, his Original Mix expands the âPt.1â version of âShieldâ with a bounding bass & swirled atmospherics intro that melts into an acoustic guitar drop and incendiary conclusion.