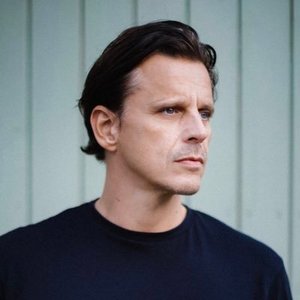 Description
Christian Burns (born Christian Anthony Burns on January 18, 1974 in Wigan) is an English musician and the son of Tony Burns of "The Signs", a Liverpool-based rock band signed to Decca Records in the 1960s.

Christian is a former lead singer of the British Rock Band BBmak. After they disbanded in 2003, he decided to turn to dance music.