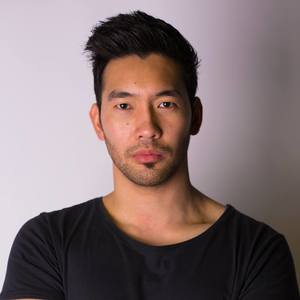 Description
Exis is an Australian producer and DJ. The year 2016 has so far given Exis a huge career leap as his track 'The Count', on label Who's Afraid Of 138?! (Armada), reached #1 on the Beatport Trance charts. 'The Count' was also played on Armin's 'A State Of Trance' radio show three times and voted as Future Favourite on episode ASOT 773. Other DJ support of 'The Count' included MaRLo, Ben Nicky, Heatbeat, Ben Gold and more. Exis also remixed Orjan Nilsen's 'Violetta' early 2016 which gained a great amount of support and reached #19 in the charts.

Other than producing quality music, Exis is also a great DJ. He has toured around Australia playing under the 'Trance Nation' brand and has also played in high profile events such as Stereosonic and Atlantis. He has also begun his reach in Asia headlining in Penang, Ho Chi Minh, Hanoi and at the iconic venue Sky Garden in Bali.

Exis' style can be described as 'Big Room Trance' and more recently 'Big Room Psy', which is known for big sounds and huge drops. Recently, Exis has signed more tracks on Armada Music and without a doubt, holds great talent and promise that is worthy of looking out for in the future. Expect to see more of him very soon!
Like Edit