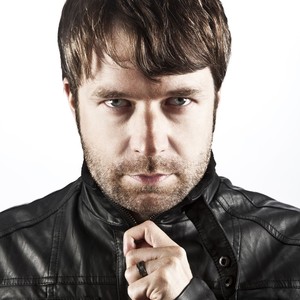 Description
Recognized as oneof the most influential Trance artists of the past decade, Lange has remained at the forefront of the dance scene throughout his career, enjoying an 8 unbroken years as a mainstay of DJ Magâs influential Top 100 poll in the process.
With 20 UK top 40s under his belt including âDrifting Away', which resulted in performances on BBC Oneâs âTop of The Popsâ and âPepsi Chart Show,â 'Happiness Happening', 'You Take My Breath Away', and a string of club anthems such as âFollow Me,â 'I Believe', 'Out Of The Sky', 'Angel Falls', 'Live Forever', and last year's MTV-playlisted 'Our Way Home', Lange has been responsible for some of the defining moments of the evolution of Trance. Famously known for his electrifying remixes of mainstream artists such as The Pet Shop Boys and Faithless, through to iconic trance legends, Above & Beyond, Ferry Corsten, Dash Berlin, Gareth Emery, he is as renowned as much for his production skills as for his eclectic, stimulating and electrifying live performances.
Releases
Like
Members who like this Alias
Edit