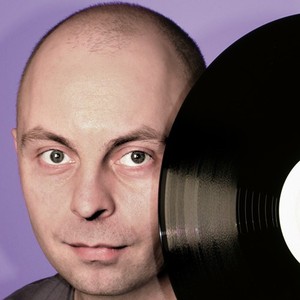 Upcoming Events
Description
Oliver has, and continues to be a towering influence to artists from both sides of the trance and progressive margin. In a career now spanning close to three decades, he's delivered hundreds of tracks under many a guise. L.S.G. however remains his most popular and notable. He is best known for his cutting edge techno and trance, but heâs also produced memorable downtempo, ambient and tech house pieces. L.S.G. works regularly featured on the celebrated Superstition label, through outings like âFragileâ, âHeartsâ, âBlueprintâ, âMy Time Is Yoursâ and others. From there, his releases were picked by a multitude of forefront labels, including Hooj Choons, Yoshitoshi, Platipus and Sven Vath's Harthouse (where his Spicelab moniker dominated).

From 1996 onwards, Bonzai began to sign Oliverâs tracks for some of their own labels. This led to other inclusions on compilations for Bonzai Trance Progressive, Tripomatic and Tranceportation. Without question one of the world's best-known and most revered electronic music aliases, Bonzai are delighted to finally welcome L.S.G. fully on board.
Releases
Like Edit