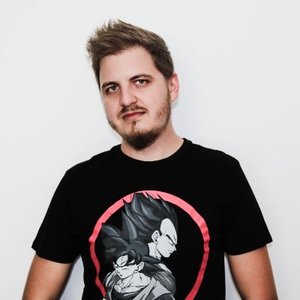 Description
Suncatcher is Bogdan Cupcea, born in 1986, an electronic DJ/producer from Romania. Always having an attraction to trance/progressive music, he started learning music production in 2003. His particular interest is in the romantic, or melodic-uplifting trance genre. His first debut single was in August, 2008, and he has received support from many important names in the trance scene, such as Above & Beyond, Daniel Kandi, TiÃ«sto, Ferry Corsten, Armin van Buuren, Roger Shah, Signalrunners, Manuel Le Saux and ATB, among others.
Releases
Like
Members who like this Alias
Edit