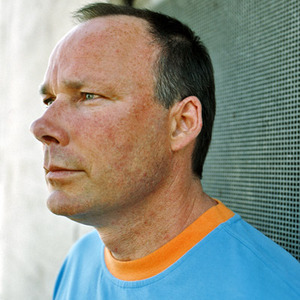 Description
Ton T.B. has been active in the industry for more than 25 years now and is still best known for his productions under the moniker of Three Drives. With this act he brought the world such massive club hits as âGreece 2000â, Sunset On Ibiza, Carrera 2 and Air Traffic; classics that still find their way to the dance floors.
His music is licensed to upfront international labels.

Already in the very early days of his career, Ton T.B. had several residencies in The Netherlands. It was in those venues where he carefully built his reputation, eventually harvesting assignments for renowned festivals such as Dance Valley, Tomorrowland, Trance Energy and Mysteryland.
His performances caught the attention of international promoters and soon Ton T.B. rocked world famous clubs like Space Miami, Turnmills London, Glow Washington DC, Club Heaven in Los Angeles, El Divino and the worldâs biggest club: Privilege Ibiza.

Ton T.B. has become a household name in the music scene and he is still active in the music industry, rocking dance floors from coast to coast.
Releases
Like Edit