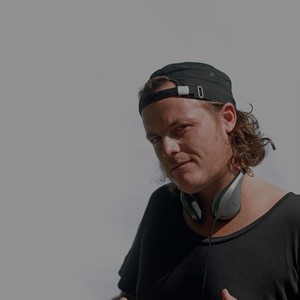 Description
Toyax was born 1981 in Haarlem (the Netherlands). He played at huge events like Nature One in Germany (7 times since 2007), Electronic Family 2015 & 2016, Defqon 1 (3 times), Q-Base, Edit Festival, Electric City, Summer Cruise-boatparty in Amsterdam 2016, also HardClassics on the beach and more than 300 other parties in Holland, Germany, Belgium and Luxembourg.

The Haarlem-DJ performs with any equipment, but prefers to use CDs and vinyl - as his vinyl collection spans around 3000 tracks in Trance, Hardtrance, Acid, Techno and House. His style is unique: classics you may never have heard, combined with his own productions. 2008 he released his first track âToyax vs Jimmy Santano - Just Before I Leftâ on Tektra Music. Toyax played alongside Tiesto, Paul van Dyk, Armin van Buuren, Carl Cox, Ferry Corsten and many more! Actually he is working on new tunes.
Like Edit