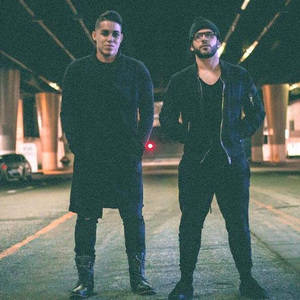 Description
Since their formation in 2014, Orlando, FL duo Venice has become one of the fastest growing acts in the business. The young duo has amassed a discography including a cache of original productions, collaborations/remixes that continue to push the limits of conventional electronic music. Following the buzz of a wave of popular singles supported by top DJ's worldwide, the duo made their Miami Music Week Debut in March, 2015 alongside the finest talent in the industry, solidifying their place within dance music. With past performances alongside Dash Berlin, Skrillex, ATB, BassNectar, Madeon, 3lau, Audien, Excision, BT, The Chainsmokers, R3hab, Fedde Le Grande, Galantis & many more, Venice has had the opportunity to show their tracks are festival worthy. As one of the fastest growing acts in dance music, Venice is poised to make 2015 their year.
Releases
Like Edit