A spectacular new music experience was unveiled during a press conference at the Palace of Parliament in Bucharest, Romania. ALDA CEO, Allan Hardenberg exclusively announced that a revolutionary new music event Sound of Bucharest will take place on 25 September 2021, in Constitution Square in Romaniaâs capital.

Performing in front of the Bucharest fans for the first time in 7 years, multiple winner of the No.1 DJ title, Armin van Buuren, will open the series of annual events with a spectacular solo show that will be the iconic DJ's biggest solo show in Europe. Other major international artists will follow in van Buuren’s footsteps in future years at the grand new music event. Armin van Buuren made a surprise appearance at the press conference to share his excitement for this new era for the city of Bucharest. Fans received a stunning preview of what’s to come in September with an exclusive live set by the superstar DJ.

"It's been too long since I've been on the stage. 18 months without enjoying the energy of the fans. I have a special connection with the people of Romania, our passion for the music we love connects us. It's something unique that I could write a book about. I am delighted to return to Bucharest after 7 years, to Sound of Bucharest, on September 25, in Constitution Square. An iconic place, where so many great artists have performed, such as Roger Waters and Bon Jovi. It will be a special weekend, which will celebrate our return to life. I am preparing a unique set and I am already working with some artists that I want to bring to Romania. It's a dream come true, I'm very, very happy" said Armin van Buuren.

Sound of Bucharest is the second massive event to be announced in Romania by ALDA, as the highly anticipated SAGA Festival will also take place in September. Between 10 and 12 September, Izvor Park in Bucharest will host some of the biggest names in music.

“It is an extremely special moment for ALDA as the biggest solo show will take place on September 25, in Bucharest. I couldn't have started such an event better than with one of the most beloved DJs in the world, Armin van Buuren. After 7 years, he returns to Bucharest and we invite you to join us after this difficult period of being apart, without concerts and festivals", said Allan Hardenberg, CEO of ALDA.

The Sound of Bucharest event will take place every year, starting September 2021 and is brought to Romania by ALDA, the global producer, leading concept developer and promoter of electronic music and DJ concepts. This innovative new show will showcase a phenomenal production in line with the consistent quality of events showcased by ALDA in previous decades. Armin van Buuren will be playing exclusive sets throughout the event from two stages, and the Palace of Parliament will provide a picturesque backdrop with a grand live screening of the show, pioneering a brand-new direction in the fusion of music and video. The demand for the exclusive event will prove to be bigger than ever.

Fans can register for tickets for the show via www.soundofbucharest.com. 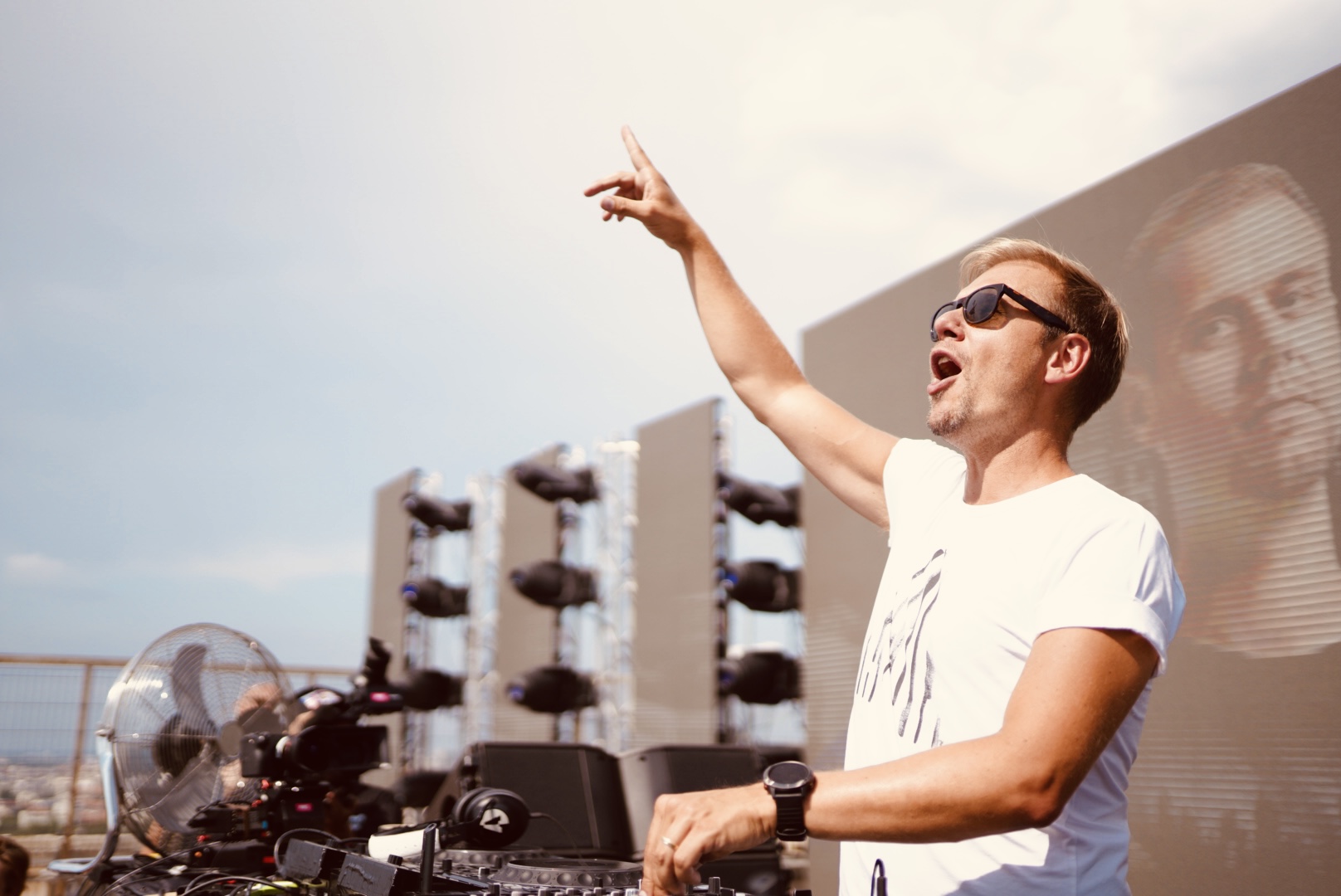 Luminosity presents This Is Trance!

The story behind 'Dream Machine' with Ton TB