Written by Remco on 9 January 2019 in Events

Launched on the 9th of February 2019 at North Shore Troubadour in Liverpool with a stacked lineup headlined by the creator of Damaged Records and insanely talented Jordan Suckley who joins us after another stellar year bringing his electric performances to Tomorrow World, EDC Las Vegas, ASOT, FSOE, Global Gathering UK, Shine Ibiza and more.

Also joining Orbion on the support are Alex Ryan who has releases on Paul van Dyk's imprint along with Aly & Fila's Future Sound Of Egypt. Jamie Cooper will be joining who has held down a residency at Rong over the years and Richard Lowe who's collaboration with David Forbes has landed at Beatport Number 2 on the Top 100 Chart.

Trance is a state of hypnotism and heightened consciousness, and that's exactly what the team behind ORBION are here to deliver through quality handpicked venues and globally recognised headliners all backed up by the best emerging talent from across the UK & beyond. 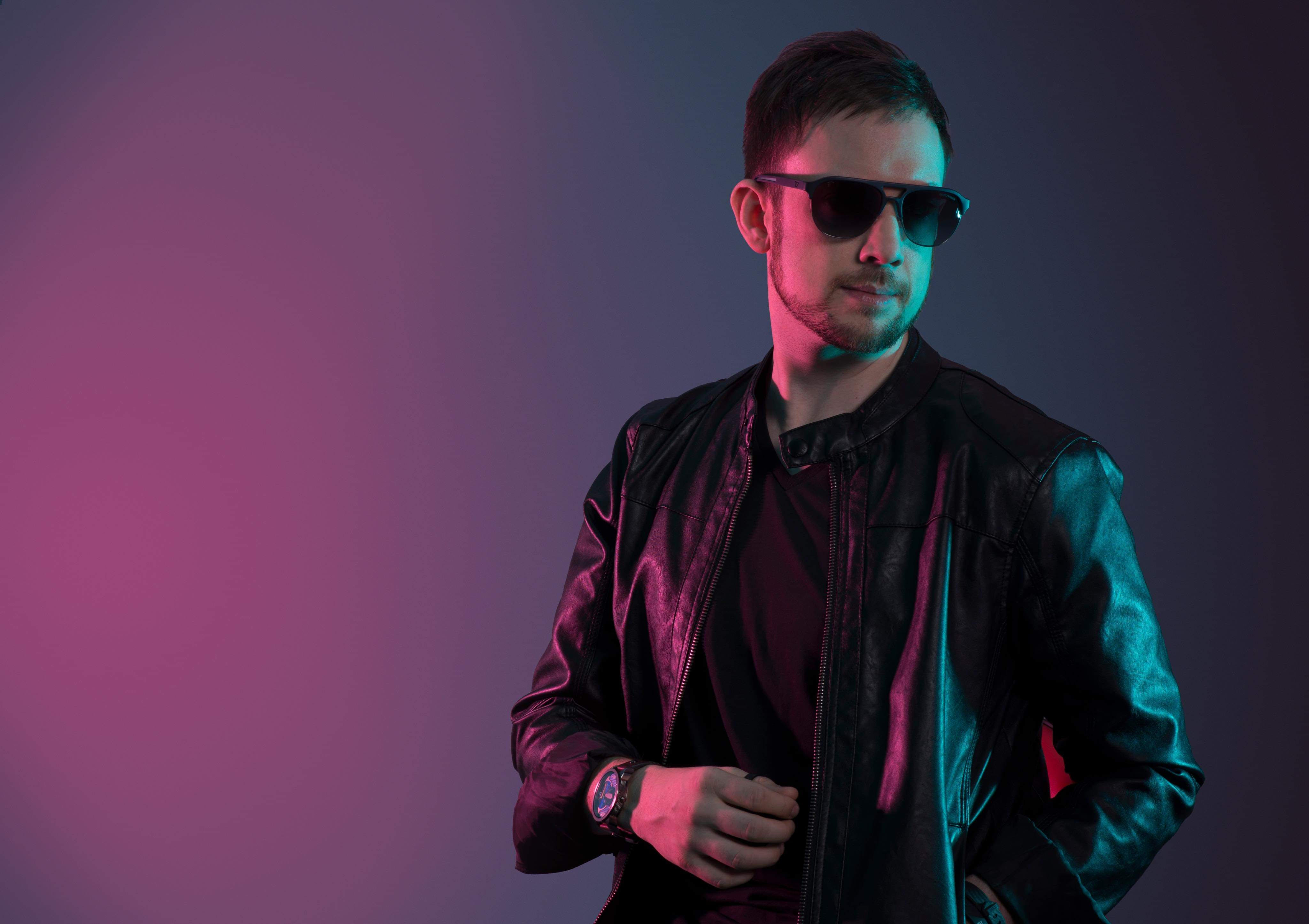