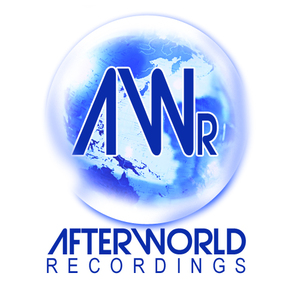 Description
Afterworld Recordings was set up by leading international Vocalists Songwriters and producers, ZiRENZ to showcase their own productions and collaborations with other talented established and up and coming artists from the EDM world. Afterworld Recordings aim is to bring you some of the worldâs best Vocal Trance, Vocal House & Vocal Electronic Dance and Chillout music of the highest quality.

Afterworld Recordings are also proud to be a sub label of the Swiss major Electronic label Novia Recordings owned by chart topping Producer Andy Prinz with worldwide distribution through Believe Digital and future compilation support through Novia Recordings, Offshore Music Entertainment, Sony ATV and EMI Switzerland. You can buy Afterworld Recordings from several hundred major download stores and mobile services these are some of the most known outlets
Releases
Like
Members who like this Label
Edit