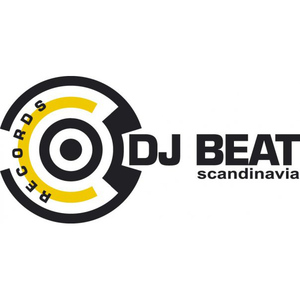 Description
DJ Beat Records Scandinavia AS was formed in 2000 as a joint-venture between DJ Beat Records GmbH from Switzerland and Voices Music
& Entertainment AS (Norway).

The companyâs mission was to license dance repertoire for the Scandinavian market. DJ Beat Switzerland was going to do the A&R function while VME was going to handle the marketing & promotion.

In beginning of 2004 DJ Beat Records Scandinavia AS became a 100 % VME owned subsidiary. From the same year the company started to focus on TV-advertised dance compilations.
Releases
Like Edit