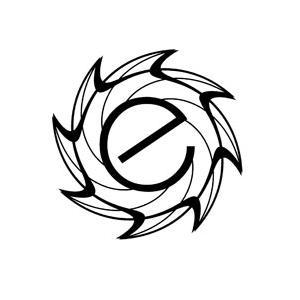 Description
Echelon Records is an independent dance music label founded in April 2008 by artists Tempo Giusto & Ima'gin. The story of the label began when the two founders found it difficult to get their unusual and genre-evading tunes signed elsewhere. They decided to establish their own label as an outlet for their creative sound. The efforts paid off in an encouraging start for the label when the two debut releases were played by Tiesto, Ferry Corsten, Paul Oakenfold, Sean Tyas, and Airbase among others, although no label had showed any interest in signing the same tracks earlier. Interest in the label with a different style started growing and soon Echelon was signing several new talents. Echelon's vision of great electronic music is a blend of timeless melodies, dynamic themes, and driving basslines combined with striking percussions - high voltage club progressive, of which some people already speak of as the "Echelon sound". Currently operating in London UK, Echelon Records releases top quality dance music, ranging from clubby tech sound to melodic trance and progressive, catering for DJs, clubbers, and other electronic music lovers alike.

Echelon Records has gained a foothold in the dance scene and is a steadily growing label. Their releases have received support from many top names in the dance scene such as Ferry Corsten, Tiesto, Paul Van Dyk, Markus Schulz, and Above & Beyond to name a few, not to mention a horde of smaller DJs. All the largest digital stores such as Beatport, Audiojelly, Trackitdown, DanceRecords and JunoDownload provide Echelon Record's catalog. Since 2009 Echelon Records also publishes uplifting trance through a sublabel dedicated to it - Echelon White.
Releases
Like Edit