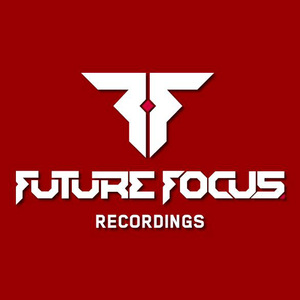 Description
Future Focus Recordings is the name of the newest venture of three EDM (Electronic Dance Music) veterans that have already kicked up quite a buzz. Dutch DJ/Producer Ernesto van der Meij, who had a legendary run as one half of Ernesto vs. Bastian, has joined forces with Aussies Stuart Matheson and Sasha Vatoff, who inhabit countless DJ bags around the world with their Trance project Binary Finary.

Future Focus Recordingâs A&R department consists of the three founders who donât just have a taste but a veracious hunger for innovative and fresh EDM. With several decades of experience between them, they can feel it when a track has that special something that can be translated into a dance-floor smash.

Future Focus Recordings will work with both established and up-and-coming producers and give them a global venue to not only present their music, but also build their industry profile.
Releases
Like Edit