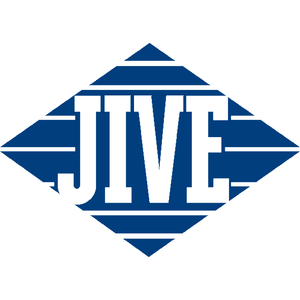 Description
Jive Records is a record label based in New York City, owned by Sony Music Entertainment, and operating under the Zomba Label Group. Jive is primarily known for a string of successes with hip hop artists in the 1980s, and in teen pop and boy bands in the late 1990s. The word "jive" was inspired by Township Jive, a form of South African music and dance. Jive operated as an independently managed label until 2002 when Bertelsmann Music Group acquired the remainder of Zomba for US $2.74 billion, which was at the time the largest-ever acquisition of an independent label with major-label distribution.
Releases
Like Edit