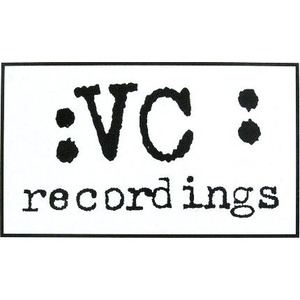 Description
VC Recordings trading as Hut Records was a British record label brand which was started in 1990 as a wholly owned subsidiary of Virgin Records. It was often regarded as an independent label due to the independent distribution, which was used by Virgin as a means of gaining exposure for new acts via the attention surrounding the UK Indie Chart, and the 'credibility' associated with indie labels.
The label was managed by former Virgin retail assistant and Rough Trade label manager Dave Boyd, and it was originally set up as means of obtaining independent distribution for Moose and Revolver. Boyd persuaded the Virgin management to give the label complete creative control. Hut expanded by licensing The Smashing Pumpkins from Caroline Records, with Boyd convincing Caroline that Hut could do a better job of promoting their Gish album than Caroline's UK arm. The next band to be signed were Verve, whose "She's a Superstar" reached number one on the indie chart. Boyd's approach was to sign "quality bands and artists with attitude".
Hut Records was discontinued by Virgin Records in mid-2004 due to an overhaul of the group, 20% of the artists on Hut were dropped whilst the rest were moved over to other labels within the EMI Group.
Releases
Like Edit