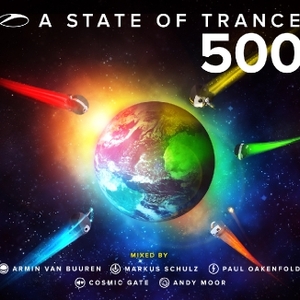 5 CDâs, mixed by 5 of the worldâs biggest DJâs, all with their own character and sound. Thereâs one thing that unites the mixes of Armin van Buuren, Paul Oakenfold, Markus Schulz, Cosmic Gate and Andy Moor though, and thatâs love for music. And that unites all of us A State of Trance lovers.
Like Edit