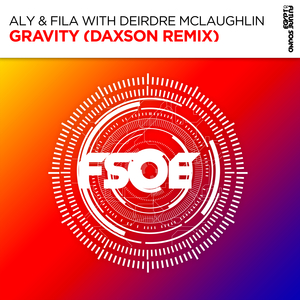 Description
The Manchester resident has captivated audiences with a slate of some of the highest regarded Coldharbour releases. Recently collaborating with Markus Schulz, who named Daxson as one of the biggest talents spearheading the next generation exceptional Trance talent based in the UK. Daxson now makes his debut release on FSOE, adding his uplifting touch to Aly & Filaâs huge vocal collaboration with Deirdre Mclaughlin âGravityâ and delivering a peak time Trance anthem.
Buy Like Edit