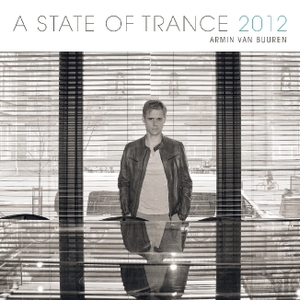 2012 is a year much discussed, both in and outside the dance scene. Itâs the year in which the dance society celebrates the 550th episode and therefore 11th birthday of A State of Trance, Arminâs beloved radio show. With 7 shows planned for March, itâs another climax in the career of the Dutchman. 18 million listeners tune in every week, to enjoy Arminâs selection of the latest in trance and progressive, as well as a blend of exclusive tracks and remixes. With each compilation representing a new year in trance on a special 2 disc mix, Armin brings his fans the A State of Trance compilation. A series going strong since 2004, winning several IDMA awards for âBest Full Length DJ Mixâ.

For 2012, Armin has found the perfect balance and track selection. From tracks produced especially for the ASOT series to new found gems from the upcoming league of dance producers. After weeks of preparation, A State of Trance 2012 is a fact!