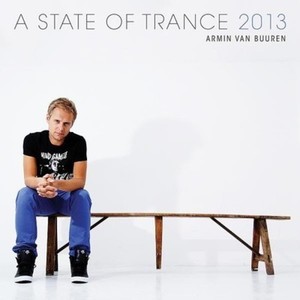 The 10th edition of the beloved A State of Trance series sends you on a musical journey, from February 14th on. A State of Trance 2013 bursts with exclusive tracks and remixes, seamlessly mixed. From new found gems of renowned names to the latest discoveries of EDMâs league of rising talents. This is the sound of 2013, defined by Armin van Buuren!
Buy Like Edit