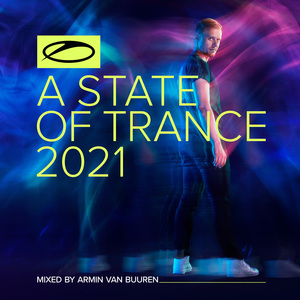 Once again taking listeners from the beach to the club with 39 awe-inspiring cuts, âA State Of Trance 2021â radiates that feeling of togetherness so many fans have come to cherish. Including collaborations between Armin van Buuren and Maor Levi, Tom Staar and Giuseppe Ottaviani, a fresh Rising Star Remix and exclusive new tracks from creators such as Alexander Popov, Aly & Fila, AVIRA, Craig Connelly and Giuseppe Ottaviani, the tracklist of the mix album shows that the artists are able to transcend stylistic limitations in the same way trance music helps fans transcend the things that make them different.

The key word here is unison: between the two parts of the mix album, between the tunes on the tracklist and between fans. And in our humble opinion, thatâs something to treasure always.
Buy Like Edit